Is it Time to Upgrade Your Photos on Google?

When do you know it's time to upgrade your photos on Google?

Google My Business allows you to add still images, videos and a virtual tour of your business. But eventually, those images will no longer reflect what you want people to see. So here are some tips on when you should upgrade your photos on Google. 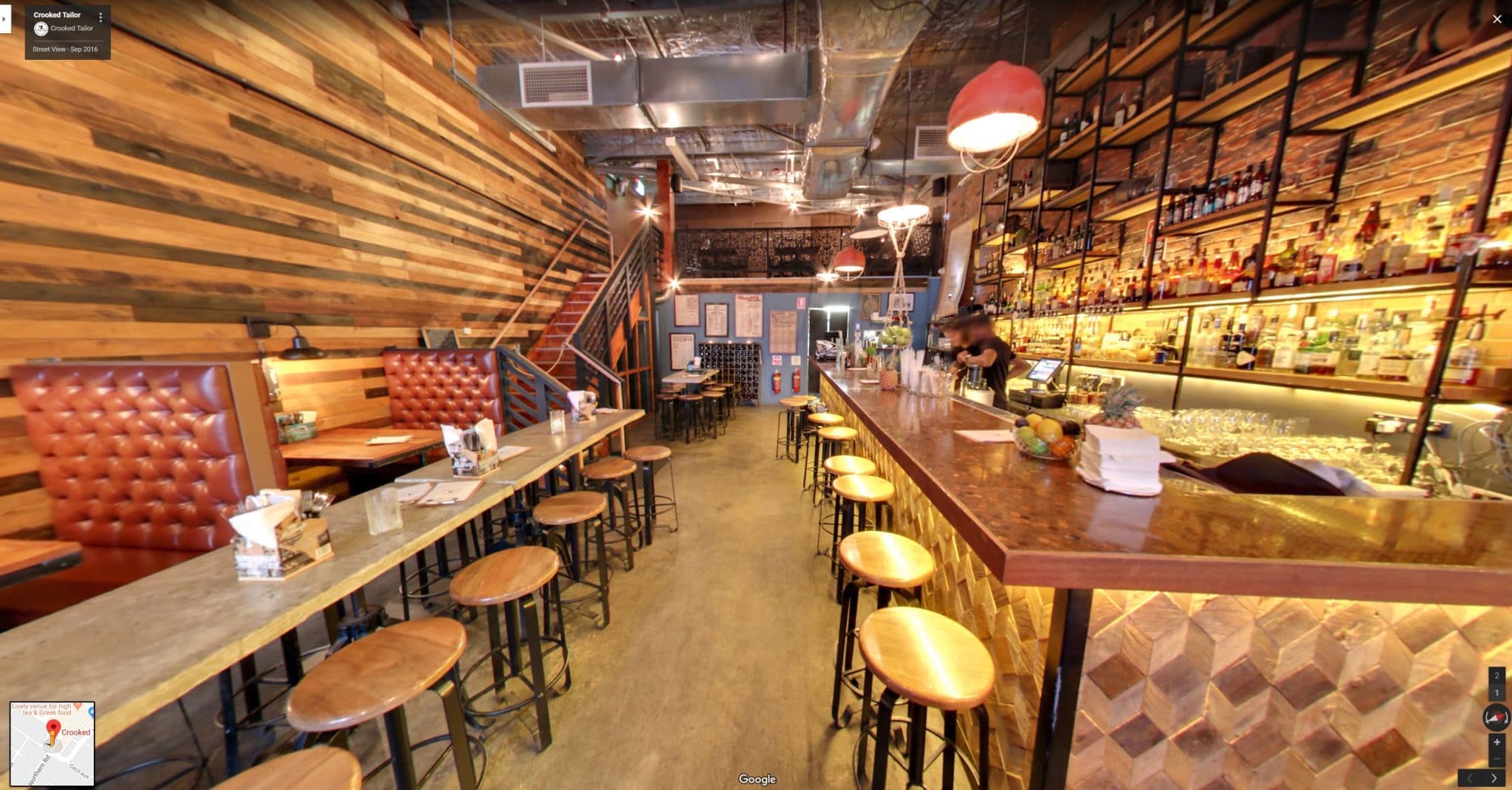 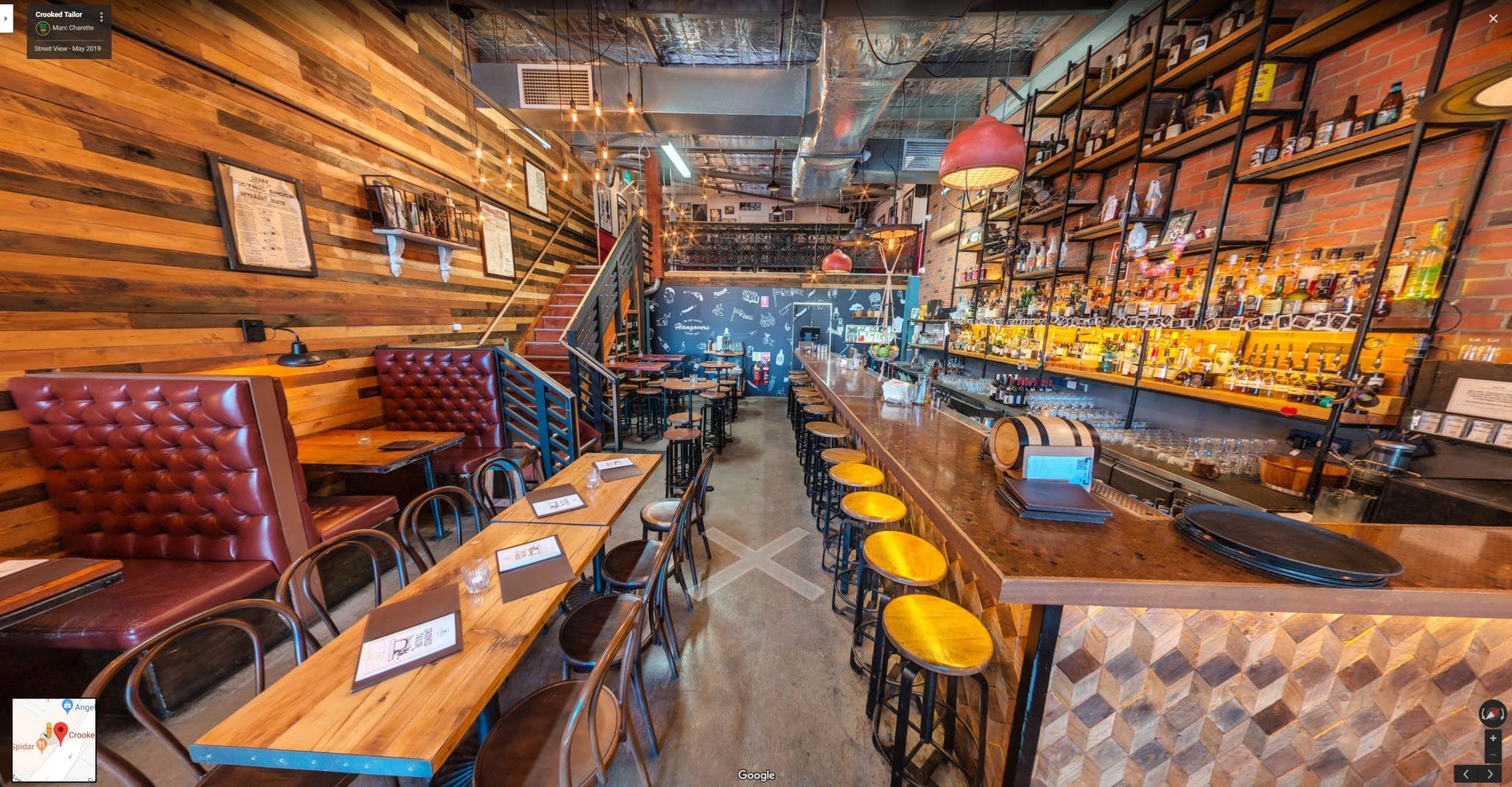 When Karl from House of Pocket contacted me earlier this year requesting an upgrade on the virtual tours at a few of his venues, I had a look and could immediately see how much better it should be.

Of course, at first, when you see a virtual tour image, if you've not ever compared them, it is immediately an impressive experience. It's only usually after you compare a shoot like this one that you can truly appreciate the reason to work with a bespoke commercial photography provider that specialises in virtual tours.

Once again, I'm upgrading a virtual tour shoot on  Google Street View and even though the original image was sold as 'full image quality', (it was published at 88 megapixels), I think you'll agree that it was due for a refresh.

Generally speaking, if the images are shot in exactly the same way with equivalent quality equipment, you'd think you get the same result, right? Well, maybe, but not always.

About the Compare slider above

From what I can tell, the original image was shot using the very similar gear as I use. So why does it look so blurry and washed out?

Knowing how to properly shoot and process a virtual tour starts with a good understanding of basic photography principles. Although I can't confirm this, it seems that the original shoot's setup was rather off. It's out of focus and the contrast is washed out and unnatural. In both cases, the images would have been shot from almost the exact same location. The screenshots were grabbed on a 4K high-resolution computer screen in such a way that would preserve a 'real world' comparison.

The client in this shoot is Crooked Tailor, a great cocktail bar and restaurant in Castle Hill NSW.

We'll be requesting the original virtual tour to taken down shortly.

Work Pics 360 current standard: 75 Megapixels (This is the same image as above but as published live on Google Street View)

It is far more challenging to include people in 360° photos than standard photography. In 360°, I have to deal with extremely large variations in light in a single image every time that there are indoor and outdoor visible areas in the shot. That means, using a special photographic technique called HDR (high dynamic range) blending whereby multiple images shot to capture both dark and bright areas can be blended together so that the image looks far closer to what the human eye can see.

HDR photography is most definitely not normally suited to shooting images of people or things that are likely to move. If they do move, it will look ghosted and blurry. My technique to include people is simple and effective and helps solve this challenge for 360° photos used in virtual tours.

So if you ever are approached about having a virtual tour shot and you want your staff, team or willing clients (with model releases of course) in the shot, ask if the images will have unblurred people in them, and remember this comparison.

Don't let people have the wrong perception of your business. Ask the photographer about quality standards and to see their portfolio.  Happy people, authenticly experiencing and interacting with your business will ultimately give you better conversions. ← Why Google Street View Virtual Tours Are Still Better for Business Can I upgrade or change my virtual tour? →